Dr. Deborah Matthews Shares “Eat This Not That” To Keep Your Sex Life In High Gear

If you're having issues in the bedroom, you may want to take a look at what's happening in your kitchen...

Besides extending your belt size, eating certain foods can have a huge negative effect on your sexual performance.

You probably already know that fast food burgers and fries or even pepperoni pizza can place your manhood on decline. But there are other, other, more surprising foods that you probably haven’t considered.

Date night on the couch watching a romantic movie, believe it or not, could disrupt your plans in the bedroom if you make a habit of munching on microwavable popcorn. “The oily coating on the inside of the microwavable popcorn bags is made of perfluorinated compounds (PFCs) which are hormone-disrupting chemicals that can lower testosterone levels,” says GAINSWave provider, Dr. Deborah Matthews, during this interview with Eat This, Not That!

Research published in 2019 in Environmental Health Perspectives that analyzed blood samples and eating habits of a large group of people found that those who ate microwave popcorn daily over a year had levels of polyfluoroalkyl substances (PFASs), which were 63% higher than average. These manmade chemicals were previously known as PFCs.

There are 4 More Foods That May Be Destroying Your Sex Life.
But to find out what they are, you’ll have to click below… 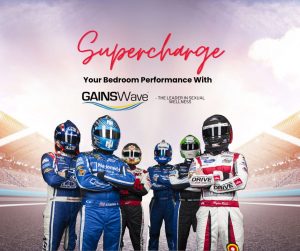 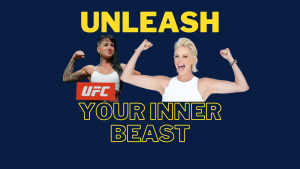 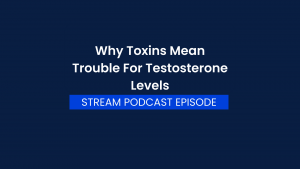 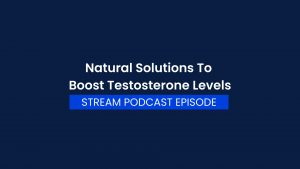 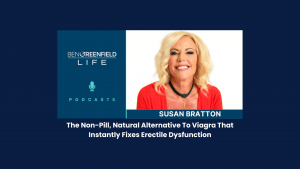 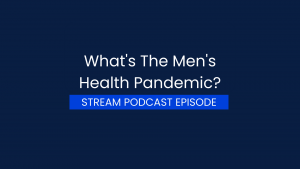