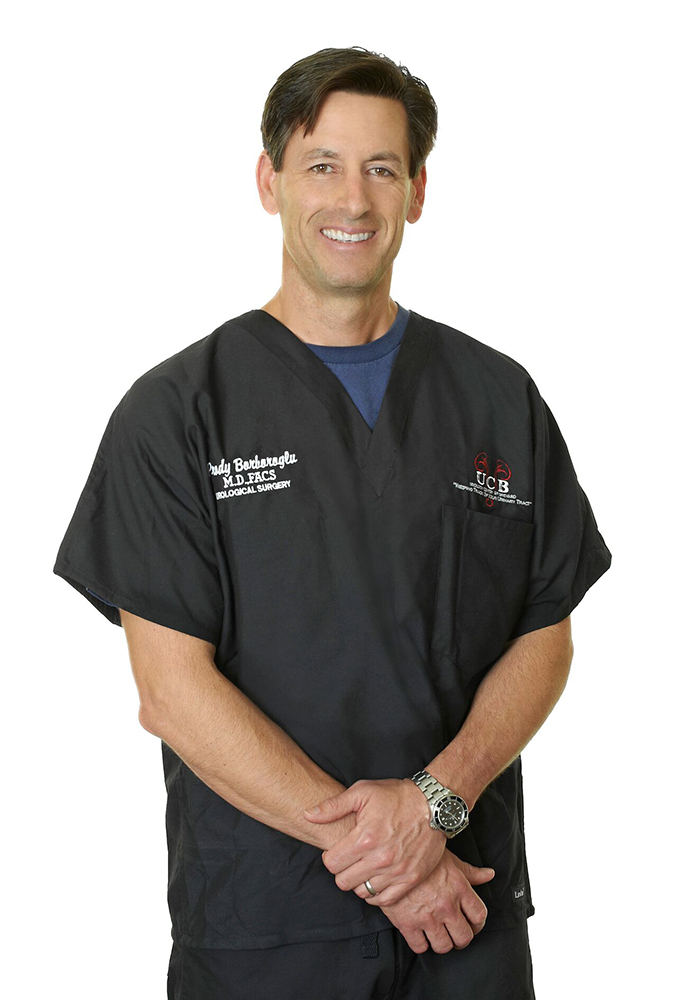 Dr. Prody Borboroglu, MD FACS received his medical degree from Jefferson Medical College in Philadelphia, Pennsylvania in 1994. As a recipient of the Health Professions Scholarship Program with the U.S. Navy, he went on to complete an Internship in G READ MORE...

Dr. Prody Borboroglu, MD FACS received his medical degree from Jefferson Medical College in Philadelphia, Pennsylvania in 1994. As a recipient of the Health Professions Scholarship Program with the U.S. Navy, he went on to complete an Internship in General Surgery at Naval Medical Center San Diego in 1995. From 1995 to 1996, he served as a General Medical Officer with the 31st Marine Expeditionary Unit in Okinawa, Japan. He then was accepted into the highly respected Urological Surgery residency program at Naval Medical Center San Diego. He served as a urology resident from 1996 to 2000 and then as a urology chief resident from 2000 to 2001, during which he published numerous peer reviewed journal articles, was awarded the highest honor for clinical research at the 48th Kimbrough Urological Seminar, and was awarded the Navy Commendation Medal. He then went on to further strengthen his urological surgical skills, serving as a fellow in kidney transplantation and laparoscopy at the University of Maryland in Baltimore from 2001 to 2002. After completing his training, Dr. Prody then served as an attending Urologic Surgeon and Chairman for the Department of Urology at Naval Medical Center Portsmouth in Virginia from 2002 to 2008. He became Board-Certified by the American Board of Urology in 2004.

Low Intesity Shock Wave Therapy for Erectile Dysfunction and Peyronie's Disease utilizing the Urogold 100 MTS device is a painless 15 minute procedure performed in office.  The PRP (Platelet Rich Plasma) Penile Therapy is an available option for most patients. Costs are very reasonable and financing is available.