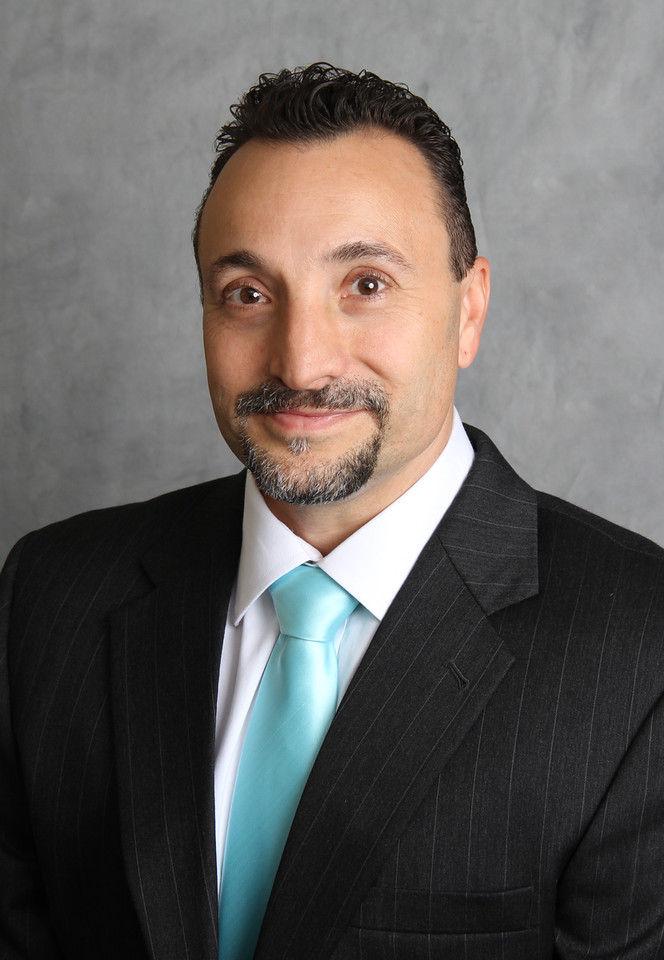 Ultimately, health challenges that his wife and four children faced led him to realize that the protocols the doctors were using were not intended to cure anything. It dis-heartened him that they never got to the root cause of the patient’s issue, and in many cases caused a multitude of other problems. This led him to research for a healthcare profession that would address the cause of an individual’s health issue and allow the patient’s body to heal itself. Dr. Thomas discovered that corrected skeletal structure, healthy headspace, proper intake of nutrients, functional fitness, and elimination of toxic burdens allow a person to live to their optimum health potential. Prior to graduation Dr. Thomas accumulated twelve years experience running and consulting chiropractic practices where his desire to help others pursue living to their optimal potential led him to pursue his doctorate.

After learning from some of the top health experts in the world, Dr. Thomas is a “doctor of the future”. He utilizes structural corrective chiropractic care/rehabilitation, custom nutrition/detoxification, functional lab testing, and custom supplementation in order to reduce toxicity or deficiency and allow the body to heal itself. After seeing the incredible results of this type of health care, he moved his family to Jacksonville, Florida and is on a mission to positively impact the health of everyone he meets in the community.

In his free time Dr. Thomas enjoys spending quality time with his wife, four children, and three dogs. He also loves being outdoors, cycling, boating, muscle cars, and rooting for the Florida Gators.