If you are suffering from Peyronie's Disease, contact a health advisor in New London, CT to schedule a consultation with an ED specialist to determine if these treatments are right for you based on your medical history. Begin your Peyronie’s disease treatment and path to sexual wellness today! 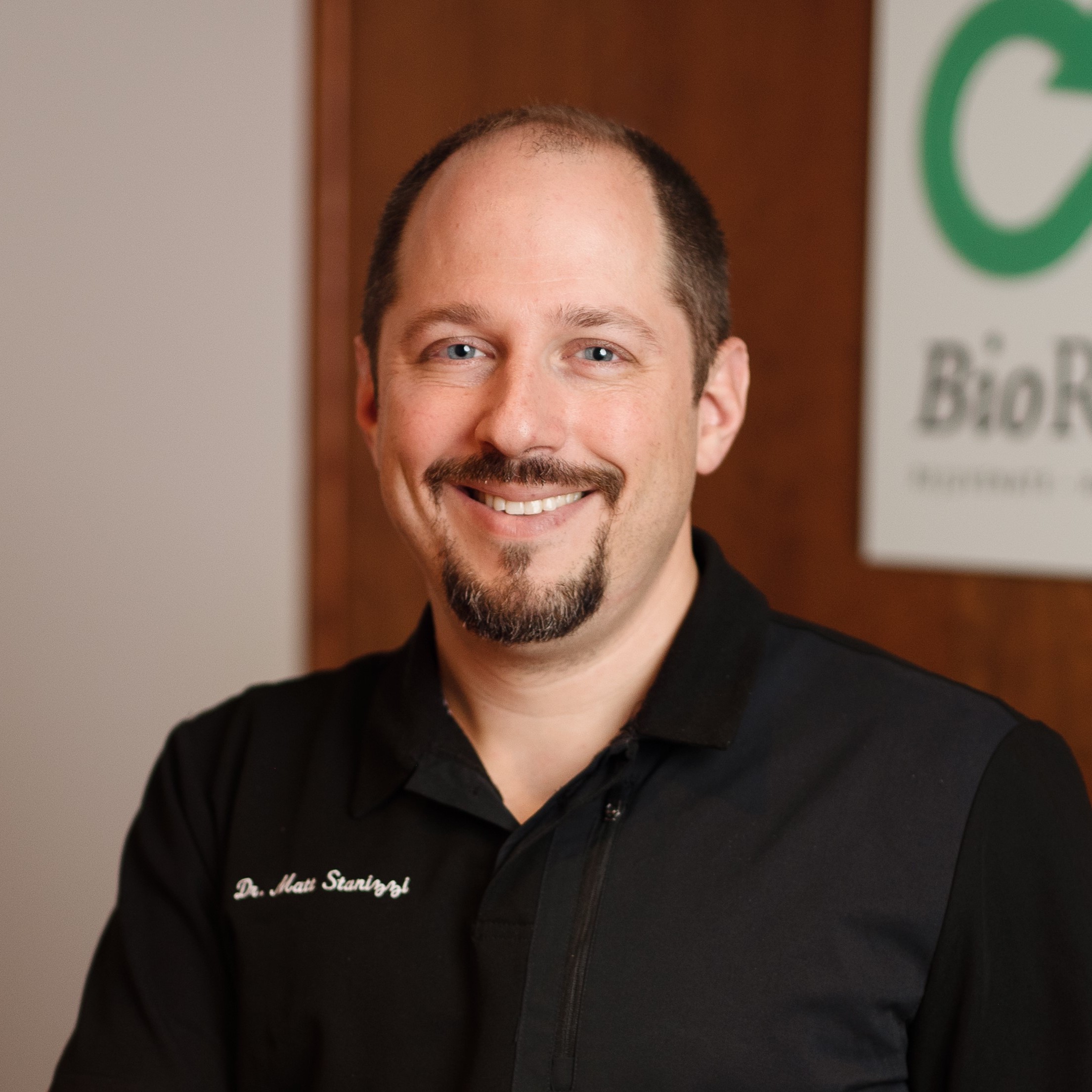