GAINSWaveBlog What Happens When You Stop Having Sex?

What Happens When You Stop Having Sex?

It actually increases the risk for various health issues

Sex is good for you. This may seem like an obvious statement, as sex makes you feel good (or at least it’s supposed to), but there is much, much more to it than that. Sex actually has a big impact on our overall health. And while you probably don’t have to be convinced to have more of it, this is what happens to your mind and body when you go without:

You may get sick more often

Our bodies produce something called immunoglobulin A (IgA), which is an antibody that helps ward off sickness. And according to a study conducted by researchers at Wilkes University, people who have sex one or two times a week get an increase in IgA of up to 30 percent.

Your anxiety levels go up

According to a study conducted in Finland, men ages 55 to 75 who don’t have sex often are twice as likely to have erectile dysfunction as those who have sex at least once a week. The theory is that because the penis acts like a muscle, it needs to be used regularly to maintain its health and strength.

Men also have to worry about prostate cancer

While it’s certainly not the only way to bond, sex helps people become closer and more connected to their partners. This is especially true for married couples, says psychologist Les Parrott.

“Going without sex in a marriage can deliver a hit to your self-esteem, engender guilt, and decrease levels of oxytocin and other bonding hormones,” Parrott says. “It can also increase fears that one of you will look to others for your sexual needs, which can breed a little paranoia.”

You may become depressed

Lack of sex can make anyone feel down and lead to depression and anxiety. One study revealed an interesting impact on women, finding that semen may actually work as an anti-depressant. It contains compounds, including serotonin and melatonin, which can enhance mood.

Are physical issues preventing you from having sex?

Many people probably aren’t having as much sex as they would like – and one of the reasons may be poor circulation to the genitals. Fortunately, GAINSWave® has a medical protocol that can increase blood flow to the penis.

Utilizing low-intensity sound waves, this procedure not only breaks up the plaque that has formed in blood vessels, it also stimulates the growth of new vessels. If you’re interested in learning more, look for a GAINSWave provider near you. 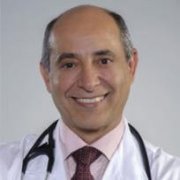 Find a Provider Near You 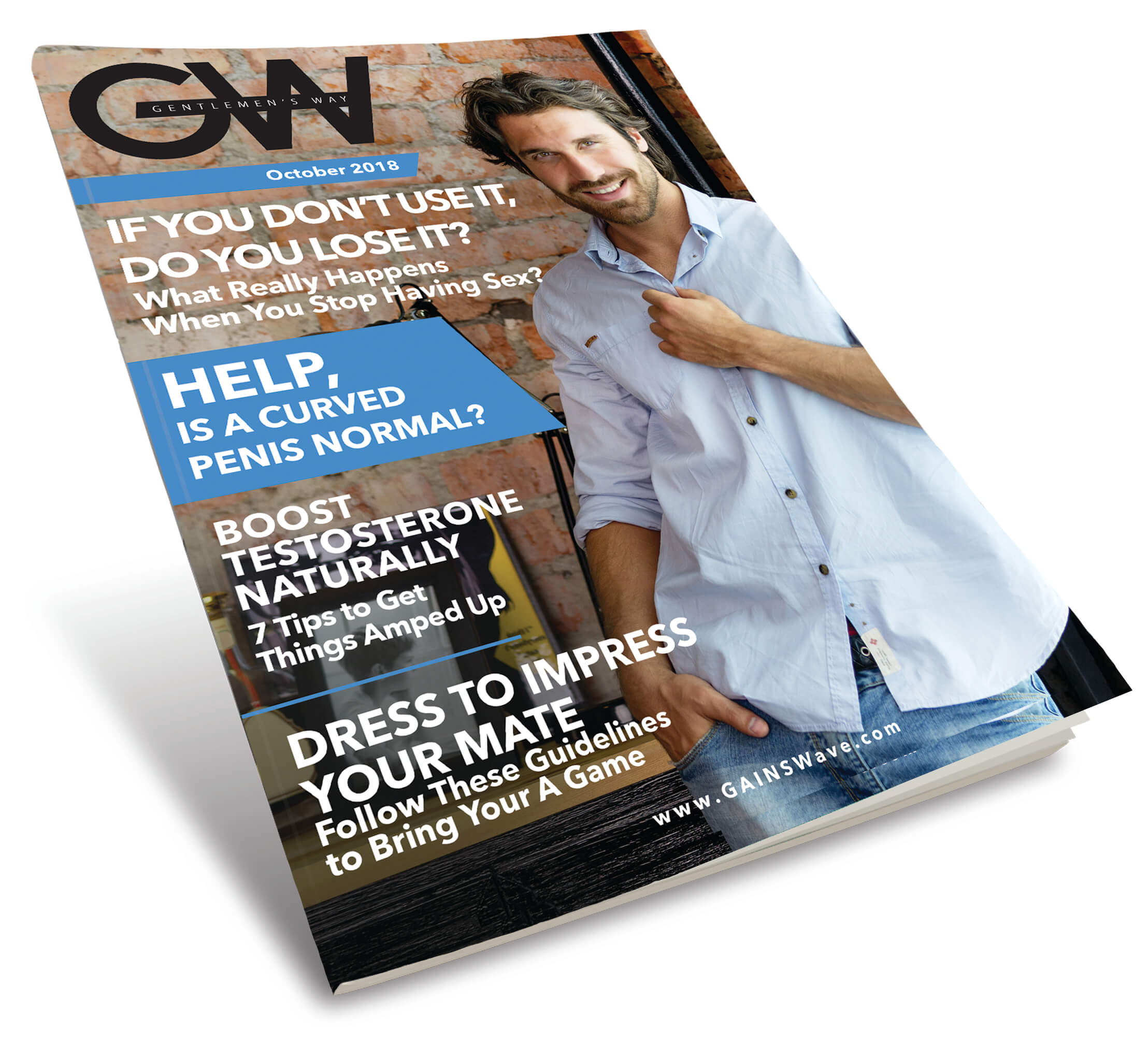 Receive A Digital Copy Of Our Monthly GW Magazine

Even in the most difficult of times, opportunity makes itself... END_OF_DOCUMENT_TOKEN_TO_BE_REPLACED

It’s no secret that 40% of men at the age... END_OF_DOCUMENT_TOKEN_TO_BE_REPLACED

Hey there,   With hundreds of providers in our network,... END_OF_DOCUMENT_TOKEN_TO_BE_REPLACED

It’s amazing how often we overlook the importance of having... END_OF_DOCUMENT_TOKEN_TO_BE_REPLACED

If you’ve had any difficulty in the bedroom getting or... END_OF_DOCUMENT_TOKEN_TO_BE_REPLACED

Receive A Digital Copy Of Our
Monthly GW Magazine