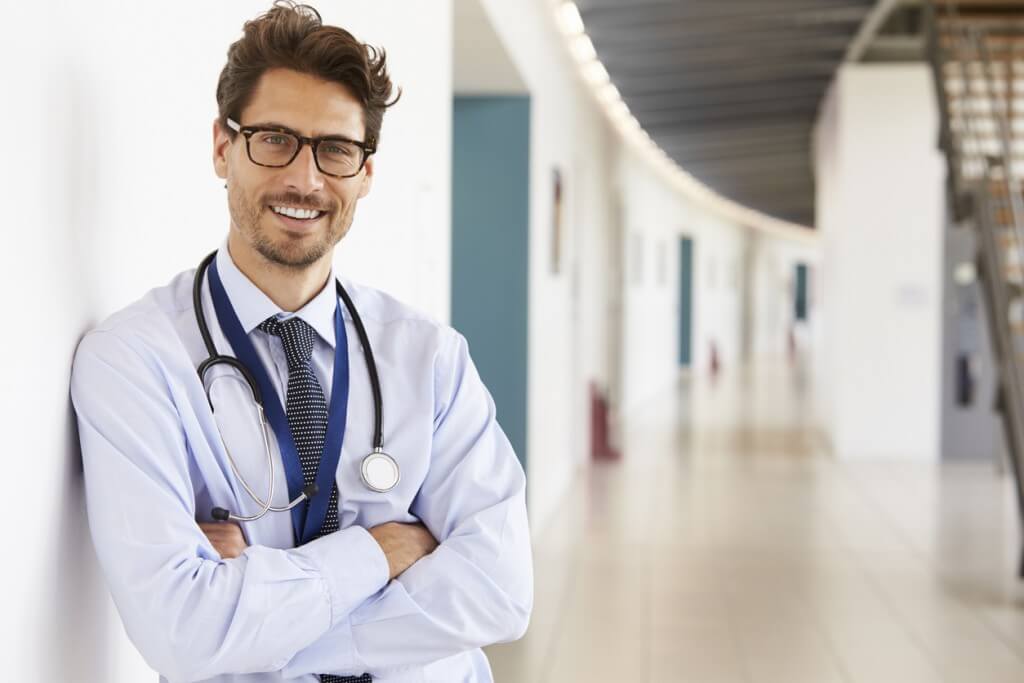 Men are often reluctant to discuss sexual problems out of embarrassment, fear of being thought of as less than manly, or simply because they don’t understand what’s happening. Ignoring issues, however, can lead to erectile dysfunction, emotional distress, and can even cause irreparable damage to intimate relationships. One such issue is called Peyronie’s (pay-roe-NEEZ) disease. Experts believe that up to 10% of men are afflicted with it, and it’s most common in men who are over 40.

Peyronie’s disease is best described as a significant curvature of the erect penis that is caused by fibrous scar tissue inside the organ. These plaques can often be felt through the skin and are often very painful. It can be difficult for a man with the disease to achieve and maintain an erection, and sexual activity may cause severe pain. It’s important to note that penises come in all shapes and sizes and a curved erection can be perfectly normal. However, Peyronie’s may be present when the curve causes pain or affects sexual performance.

The signs and symptoms of Peyronie’s disease might come on suddenly but they may also develop over time. Regardless of the speed at which symptoms are noticed, the most common include:

Medical experts are not certain what causes Peyronie’s disease, however, most agree that acute, chronic, or repeated injury to the penis is the main cause. Some also believe that an autoimmune disease could be responsible. Any injury can cause blood vessels to rupture inside the penis, which causes internal bleeding and swelling. In turn, the swelling stops blood from flowing through the chambers of the penis. As a result, erections are either difficult or impossible to achieve. As the injury heals, scar tissue builds up leading to a loss of elasticity in the tissue, leading to curvature. 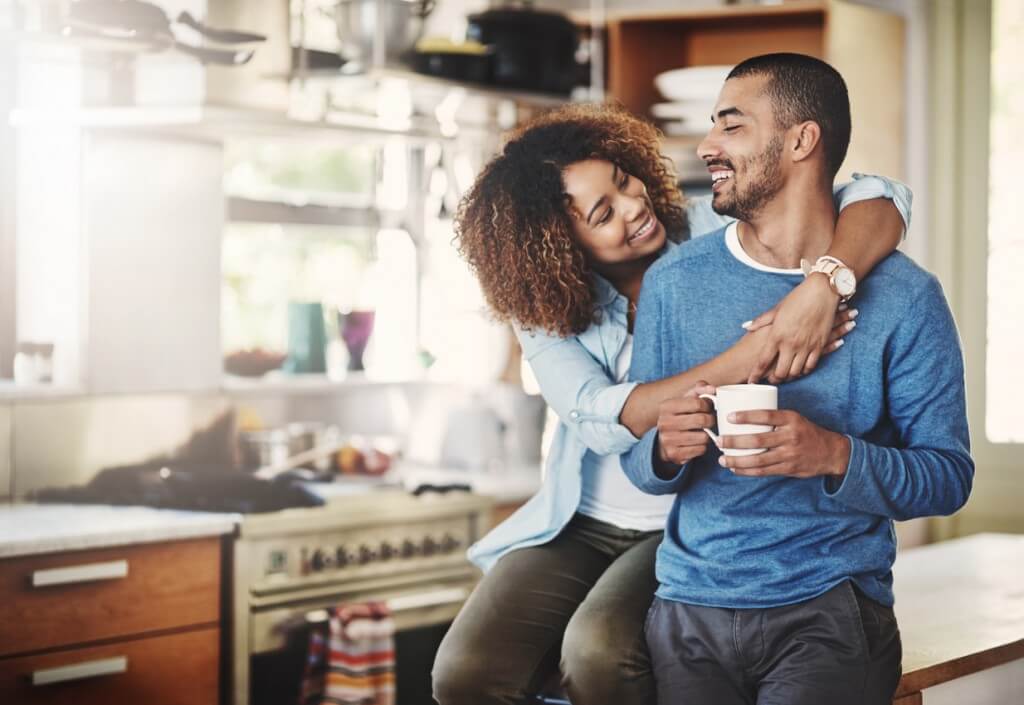 For some men, the symptoms of the disease go away on their own and only require some minor pain relief and rest. Lifestyle changes such as quitting smoking, reducing alcohol use, and incorporating healthy eating and exercise habits may also eliminate the problem. However, this is not always the case. If the damage is severe enough, and the man is in acute pain, medical treatment may be necessary.

Some people will say that ignorance is bliss, but when it comes to health issues, this is certainly not the case. Men should take the time to learn about and understand gender-specific conditions like Peyronie’s disease in order to ensure their well-being in the future.

If you believe that you have Peyronie’s disease, remember that you’re not alone. Don’t be ashamed, embarrassed, or reluctant to talk to your doctor about treatment options such as GAINSWave. It’s a non-surgical premium brand of low-intensity extracorporeal shockwave therapy (LI-ESWT). Not only is it an effective treatment for Peyronie’s, it’s ideal for men who experience erectile dysfunction. It can also enhance a healthy man’s sexual performance.